The BKK Opala gloves have been tested in Kamchatka and on the Great Slave Lake in Canada, the BKK Opala are Neoprene gloves, developed for comfortable fishing during the cold season. The outer layer and thin profile of the wrist prevent water from reaching the inside, while the inner neoprene layer keeps hands warm. Thumb, index and middle finger are only half covered to allow for sensitivity on the line and freedom of movement during tying and rigging operations. 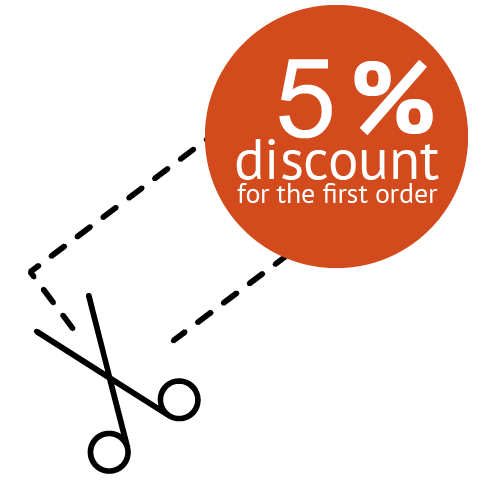 REGISTER AND GET 5% OFF